SJB was born into English Aristocracy and at the age of 21 inherited his father’s vast fortune ono his death including large estates of Revesby Abbey in Lincolnshire and was one of England’s wealthiest men.

In today’s terms this would be amount to a fortune of several billions of dollars however his interest was at an early age directed towards botany and the natural world.

He was later appointed a fellow of the Royal Society of London, a prestigious organisation for improving natural knowledge.

It was during this time that the Royal Society persuaded the Admiralty to send James Cook in command of an expedition to observe the transit of Venus, it urged that ‘Joseph Banks … a Gentleman of large fortune … well versed in natural history’ should be permitted to join the expedition ‘with his Suite’.

Only four of this party survived the voyage, Banks himself, Solander and the two Revesby men.

The Endeavour sailed from Plymouth in August 1768. At sea the naturalists studied their books and collected specimens of fish, crustaceans, molluscs, coelenterates, birds, etc., which were examined, described and sketched before being preserved, when possible. On calm days Banks and his assistants worked from a small boat, returning to the Endeavour with marine specimens which kept the draughtsmen busy.

After his famous trip with Captain Cook, Banks advocated British settlement in New South Wales and colonisation of Australia, as well as the establishment of Botany Bay as a place for the reception of convicts, and advised the British government on all Australian matters.

He is credited with introducing the eucalyptus, acacia, and the genus named after him, Banksia, to the Western world. Around 80 species of plants bear his name. 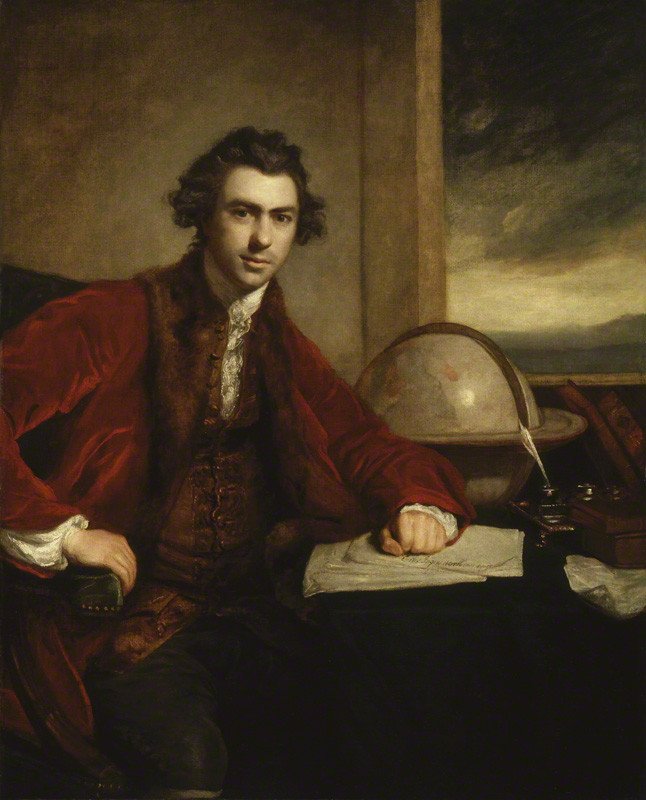 The Joseph Banks Property Fund acknowledges the resources of The ANU University, Wikipedia and British Library.

By requesting an Information Memorandum or registering an interest for a future investment, you will be automatically included in our Property Market Reviews prepared by our in house economist.